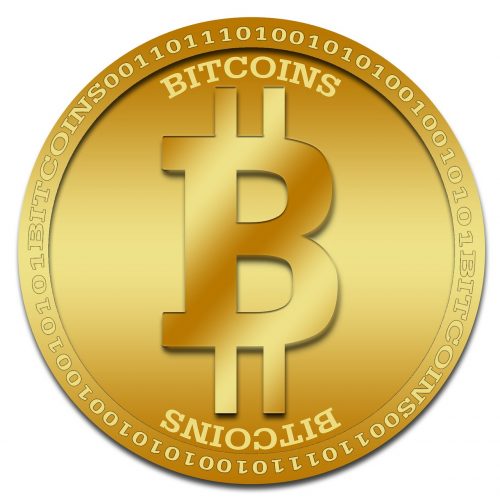 9 ways in which blockchain technology can change your world

Blockchain technology is still perhaps most usually associated with Bitcoin — the crypto-currency which cybercriminals who make the news tend to ask for in their ransom demands.

But it has much more to offer than this, with 2017 potentially a pivotal year, as ‘blockchain start-ups’ really begin to find their feet.

Blockchain is effectively a digital ledger. A record of transactions, agreements, contracts and anything else you want to independently record and verify as having happened.

It isn’t a ledger stored in a single place, but one that’s decentralized, distributed across many, many computers around the world.

It’s called blockchain because the digital records it keeps are gathered into ‘blocks’, then ‘chained’ together using complex mathematical algorithms. If you want, here’s how to explain blockchain to your grandmother.

Constantly updated, this ledger is instantly available to everyone in a network, with any alteration to it reflected across the network as a whole. This makes the ledger public, accessible and highly transparent.

So what are the benefits that blockchain offers to the world?

One. Enhanced online security. Because the blockchain ledger is so decentralized, there is no single point of access for even the most gifted or coordinated of hackers. Theoretically, it’s possible to take the system over, but the logistics of doing so are just that – theoretical. In reality, the system is invulnerable.

Two. Incorruptible file storage. As transactions are stored on so many different computers, there is no single copy of any information that can be corrupted or tampered with. So what you see, you can always rely on. In other words, blockchain provides a way in which people who neither know nor trust each other have something in common they can trust and agree on.

Three. An improved sharing economy. Because blockchain creates a completely trustworthy connection with someone else, the ‘middle man’ is effectively removed from any transaction. Think: no more having to pay Uber and AirBnB when you want to find a cab driver or overnight accommodation, as blockchain lets you make deals direct, with 100% confidence.

Four. More democratic elections. Blockchain offers a fully transparent and publicly accessible voting environment, so no poll that uses it can ever be rigged. Even if it were possible to technically do this, everyone would see what was going on.

Five. Better protection of intellectual property. Digital information is so easily reproduced that copyright holders can lose out badly. Blockchain solves this by enabling peer-to-peer distribution of music, for instance. So bands could sell direct to their audience, offer license samples to producers, or pay or receive royalties to or from others.

Six. The emergence of prediction markets. Blockchain is ‘wisdom of the crowd’ technology that makes it possible to crowdsource people’s opinions on any subject, then average these out to create a ‘winning’ market outcome. Augur is one firm already doing this.

Seven. Faster financial trading. Since blockchain allows peer-to-peer trading, there’s no need for a clearinghouse or auditors to oversee the market. This can make for almost instantaneous transactions. No more having to put up with three-day clearance times.

Eight. Indisputable property ownership. In some countries, like Greece, where there’s no proper land registry and only about seven percent of territory is properly mapped, property disputes can be more common. By creating a sharable and transparent record of property ownership at any one moment, blockchain would remove uncertainty over the title.

Nine. Greater automation and management of remote systems. This is the big game changer, as blockchain’s ‘smart contracts’ could make a true Internet of Things more achievable. IBM has argued that since it would be unwise, even if possible, to try to manage billions of IoT devices centrally because of concerns over hacking and government surveillance, a distributed blockchain ledger might be the answer.

Do you know your Digital Index?

The increasing implementation of blockchain technology is all part of the digital transformation that’s going in the world. And while you may not think you will use it directly in your business, you need to have an awareness of how it’s permeating the economy and culture, and the impact it may have upon you and your markets.

To help smaller businesses get a better understanding of how technology could affect them, we created our Digital Index.[LINK] Based on over 60 parameters and competitor benchmarks, it provides you with the opportunity to objectively identify what your next digital priority should be. You can find out your Digital Index here.[LINK]

Or to find out more, just call one of our team.